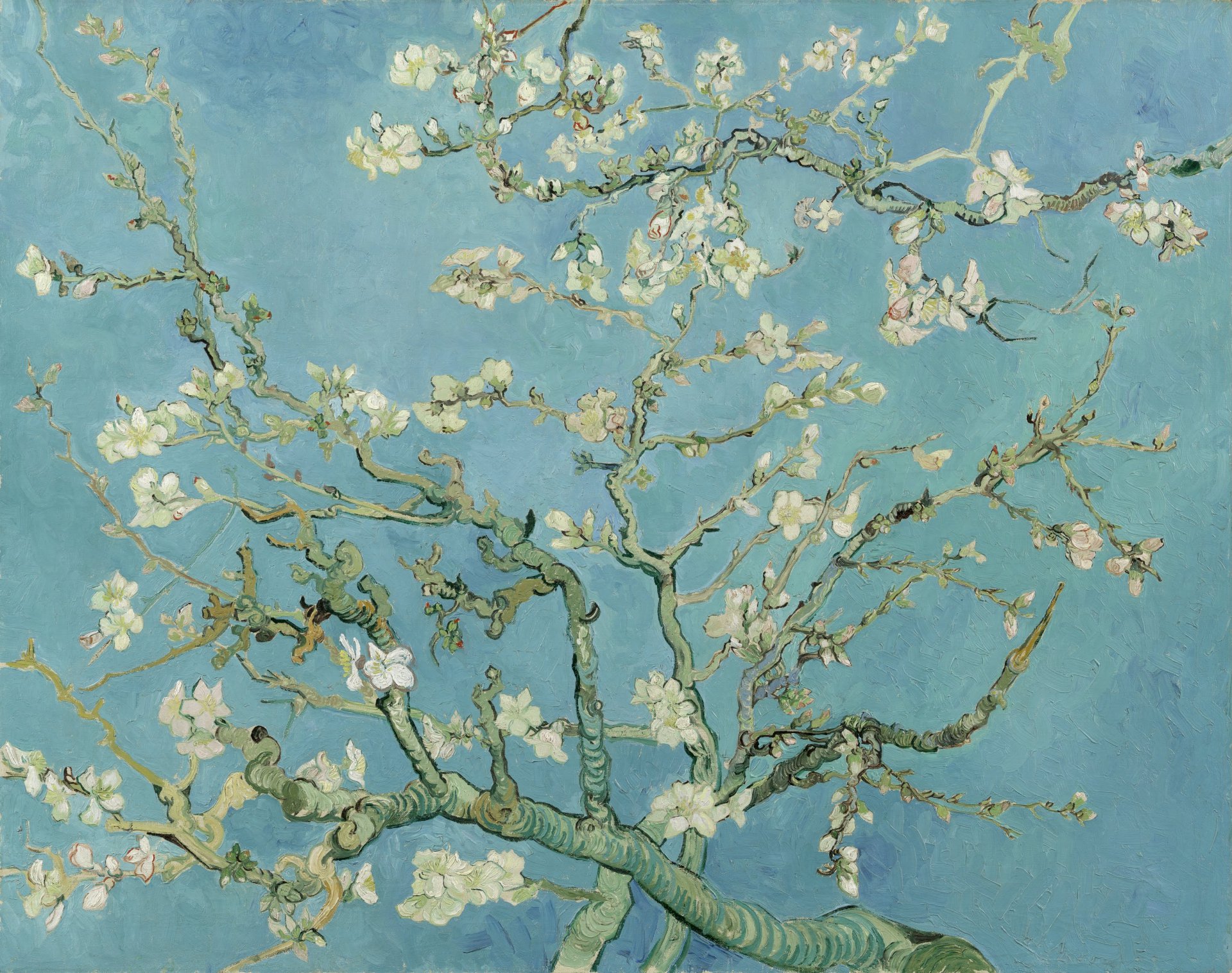 Contemporary Dutch master Tjalf Sparnaay (1954) is leader of the Megarealist art movement. Enlarging everyday objects, his giant fried eggs gained worldwide fame. His earlier work ‘Poesha’ is now on the market. This is a rare opportunity, as Sparnaay’s paintings hardly ever come up for sale. ‘Poesha’ presents a cat in deep sleep lying next to grapes on top of a Greek column. The bunch of grapes must have been part of another still life: the cat must have replaced other ingredients.

At first sight the image is classical – but then questions need answering. What was displayed before? Food compositions are usual in still life painting, with its origins in the 17th century. Has the cat gorged on the food, explaining his deep sleep? How has he managed to get on top of the high column in the first place? Surrealism is visible in more works by Tjalf Sparnaay. ‘Foodscapes’ The Dutch artist created ‘Poesha’ in 1990. Earlier, he painted Amsterdam street scenes. Not long after, shiny parts of Harley Davidsons, also a red sports car on the moon. Then came the iconic fried egg paintings and the giant hamburgers, enlarged ‘foodscapes’. His egg against a golden background, dedicated ‘to all fried eggs I’ve painted over the years’, has been called ‘almost religious’.

The Post-Modern Times (2013) commented: ‘Tjalf Sparnaay's paintings hit the retina like bolts of lightning in a clear blue sky. What he calls Megarealism is part of the contemporary global art movement of Hyperrealism.’ Sparnaay’s metaphor paintings are sold for serious money. The self-taught artist is also a photographer. Starting his career as a gym teacher, he had the urge to create. First, Sparnaay designed postcards. When he informed his employer he wanted to leave, to paint, the employer offered him a trip to New York to study photo realism. Here, Sparnaay discovered Richard Estes, Ralph Goings, Charles Bell. He also understood the importance of staying true to the traditions of the old Dutch masters, and their use of light. His own work has been called ‘virtuoso’ and has been exhibited in prominent art galleries in London, America and The Netherlands. In his native country art experts explain Sparnaay’s paintings ‘are not a coincidence. They are firmly imbedded in various big traditions in the history of art. Tjalf ‘borrows’ from other big painters, which makes him very much a modern artist.’