Although he tried to organise this during his lifetime, Frank Walter (1926-2009) never did see a complete exhibition of his work. The artist from Antigua, who travelled to Europe in the Fifties and lived in Britain and Germany, produced about 5000 paintings and 600 wooden sculptures. Also photography, hundreds of hours of audio recordings, tens of thousands of pages of prose, poetry, plays, and texts on history, philosophy, politics, genealogy and art. Today Frank Walter is recognised as one of the Caribbean’s most important artists. But the general public at the time only ever knew about the photocopies and small drawings he sold in his studio in Antigua. His extensive artistic oeuvre was virtually unknown. The Museum of Modern Art (MMK) in Frankfurt is now showing a retrospective.

The exhibition in MMK Frankfurt is the first to present Frank Walter’s oeuvre in a museum. The artist himself was never able to experience what people thought of his work. ‘There is no typical Frank Walter,’ explains MMK-director Susanne Pfeffer in her introduction. ‘His range as a painter is extensive and unfettered. His perspective is all his own. When he was not painting, he wrote; when he was not writing, he made sound recordings. Walter’s creativity had an unbelievable intensity, which one can see, feel, and sense in his work.’

Abstract work, figurative painting, landscapes. Pfeffer says the complexity of Walter’s subject matter is matched by the great variety of his materials: working with pencil, crayon, water colour, oil and other medium, on paper, cardboard, the back of photographs, wood, linoleum. ‘His cosmological paintings have a transcendental glow, his abstract works are systematic, the individuality of his figurative painting is captivating, and his landscapes gain strength through their abstractions. All his works exhibit an unusual degree of clarity and directness.’ 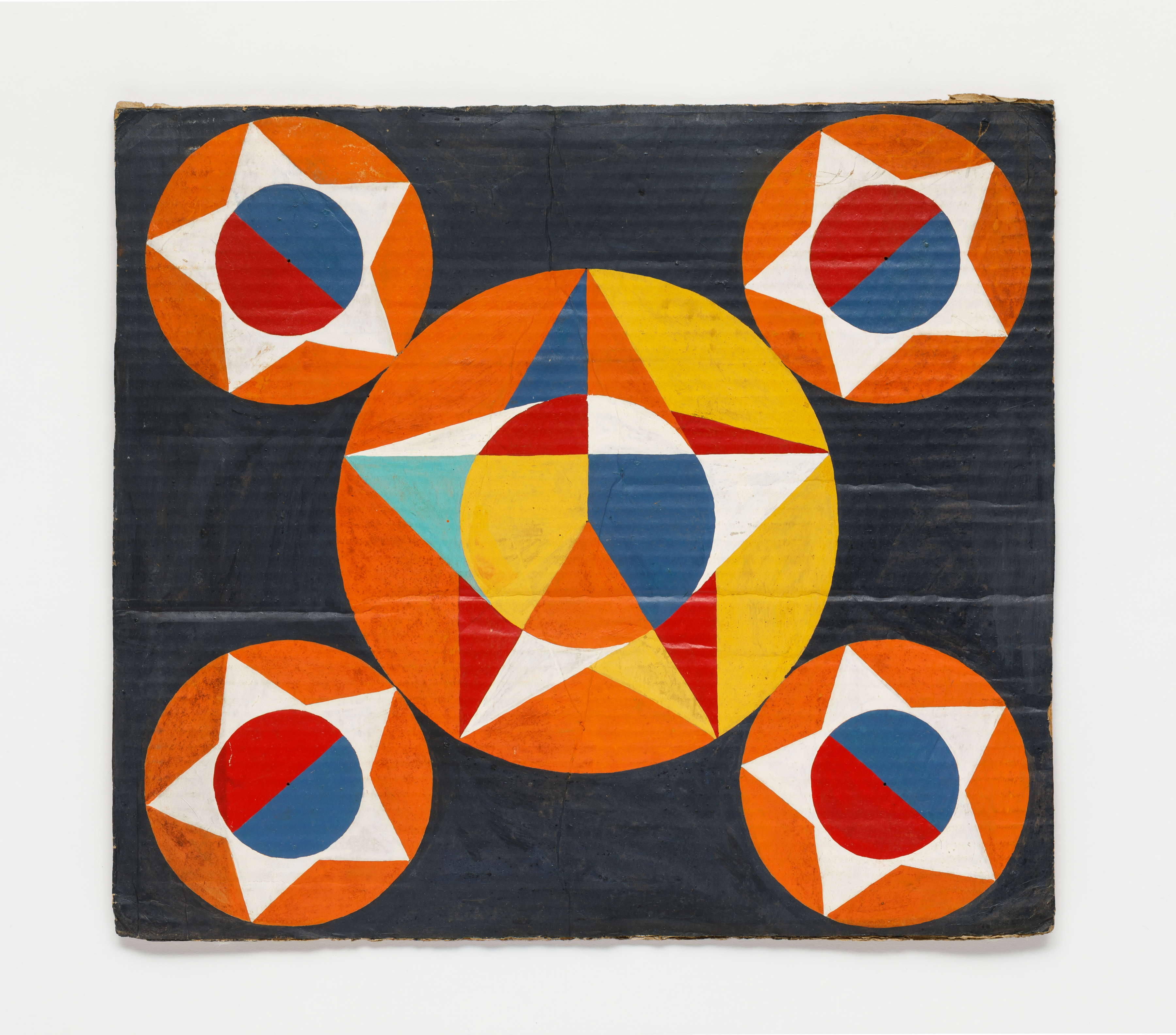 Only in art Frank Walter felt liberated and able to lead his own life according to his own definition. His self-portraits show Walter’s many contrasting identities: the son of an accountant, descendant of slaves and plantation owners, with white ancestors in Germany, the first person of colour in management in the sugar industry in Antigua, later working as a labourer in Europe, hungry and cold and encountering racism.

Francis Archibald Wentworth Walter was born in 1926 in Liberta on Antigua, a Carribean island of the Antilles Group annexed as a British colony in the 17th century. The island, later united with Barbuda, had sugar plantations with the economy based on slavery and exploitation. 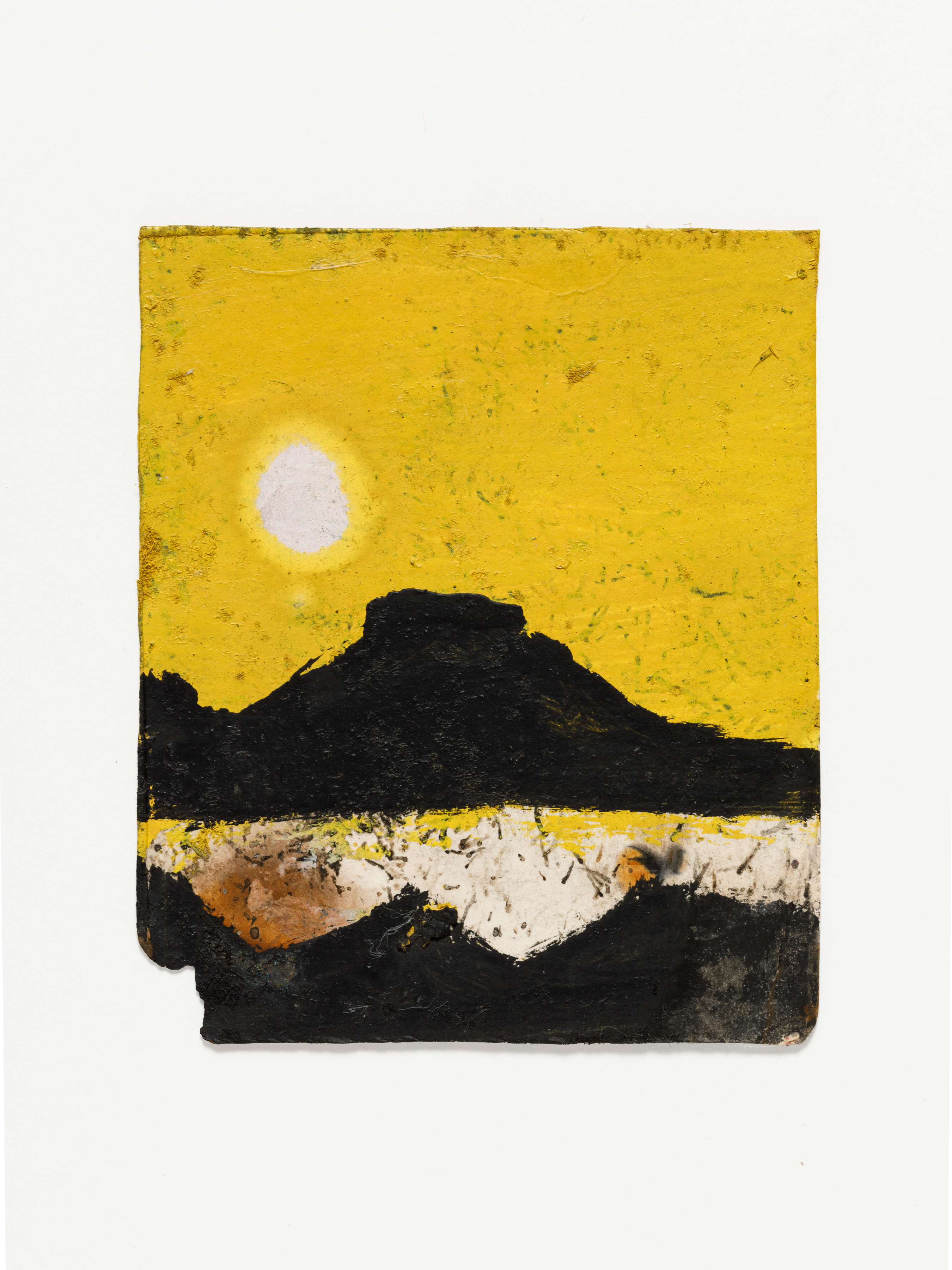 When he was ten, Frank Walter went to the Antigua Grammar School, getting high grades especially in Latin, modern languages and history. When he was twenty he worked in production and administration of the sugar industry. He followed a course at an agricultural institute and became a manager at the Antiguan Sugar Syndicate, gaining status introducing more modern methods, and opposing social exploitation and racial inequality. But when he was offered to become managing director of the Syndicate, he decided to go to Europe instead, on an extended educational tour (from 1953), also to investigate his German family background.

After visiting Italy and France Frank Walter was based in England and Scotland – living in short-term accommodation and working as an unskilled labourer in mining and other industries. He was interested in science and technology, taking various courses and visiting public libraries. During this period he wrote poems, philosophical, historical and literary texts, and produced drawings and paintings. Germany was next (1957), meeting friends and working in a colliery. Walter started to have hallucinations, psychiatric treatment was needed and short admissions in clinics. Feeling constantly surrounded by racism he returned to the Carribean (1961). First to Dominica, where he created most of his sculptures, and in 1967 to Antigua. After working as a photographer from 1975 to 1984, he moved to a remote mountain location outside the town of Liberta and built a house and studio where he lived and worked until his death in 2009.

The artist preferred spending time surrounded by nature, away from people. This is visible in the Rückenfigur-like self-portraits, says MMK-director Susanne Pfeffer. ‘His landscape paintings testify not only to his highly precise observations, but also to his ability to encapsulate the atmosphere of his location by means of abstraction. These pictures have nothing in common with the picturesque landscape paintings so frequently found in the Caribbean that the tourist industry engendered.’ 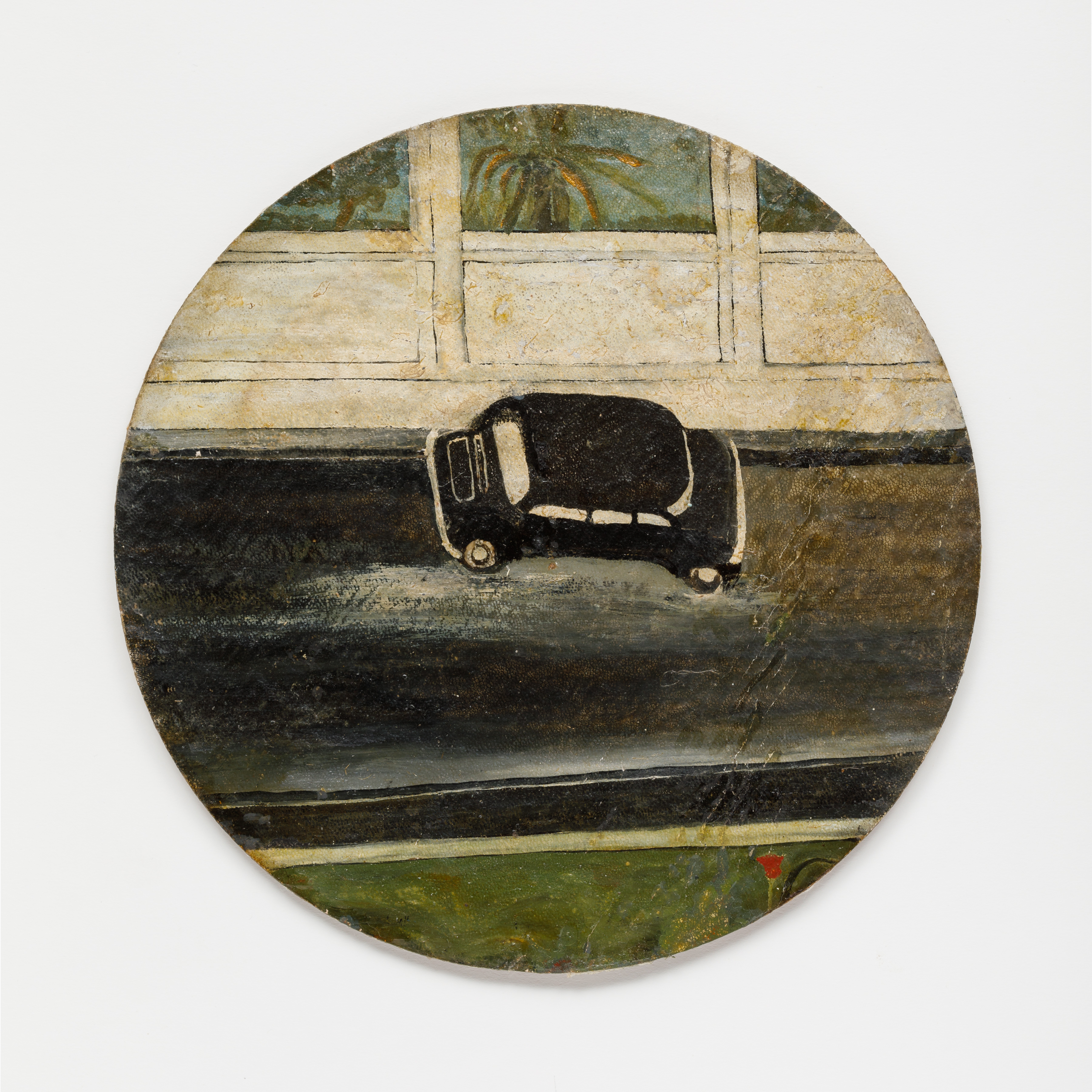 The exhibition in Frankfurt includes works by John Akomfrah, Khalik Allah, Kader Attia, Marcel Broodthaers, Birgit Hein, Isaac Julien, Julia Phillips, Howardena Pindell and Rosemarie Trockel, revolving around colonialism in the Caribbean in the past and present as well as the intellectual contexts of colonial and post-colonial thought. They address the visual regime of racism and describe the complexities of identity, class, and racialisation. Julien Creuzet, Kapwani Kiwanga, and Carolyn Lazard made new works for this presentation.

New series: Exhibitions around the world