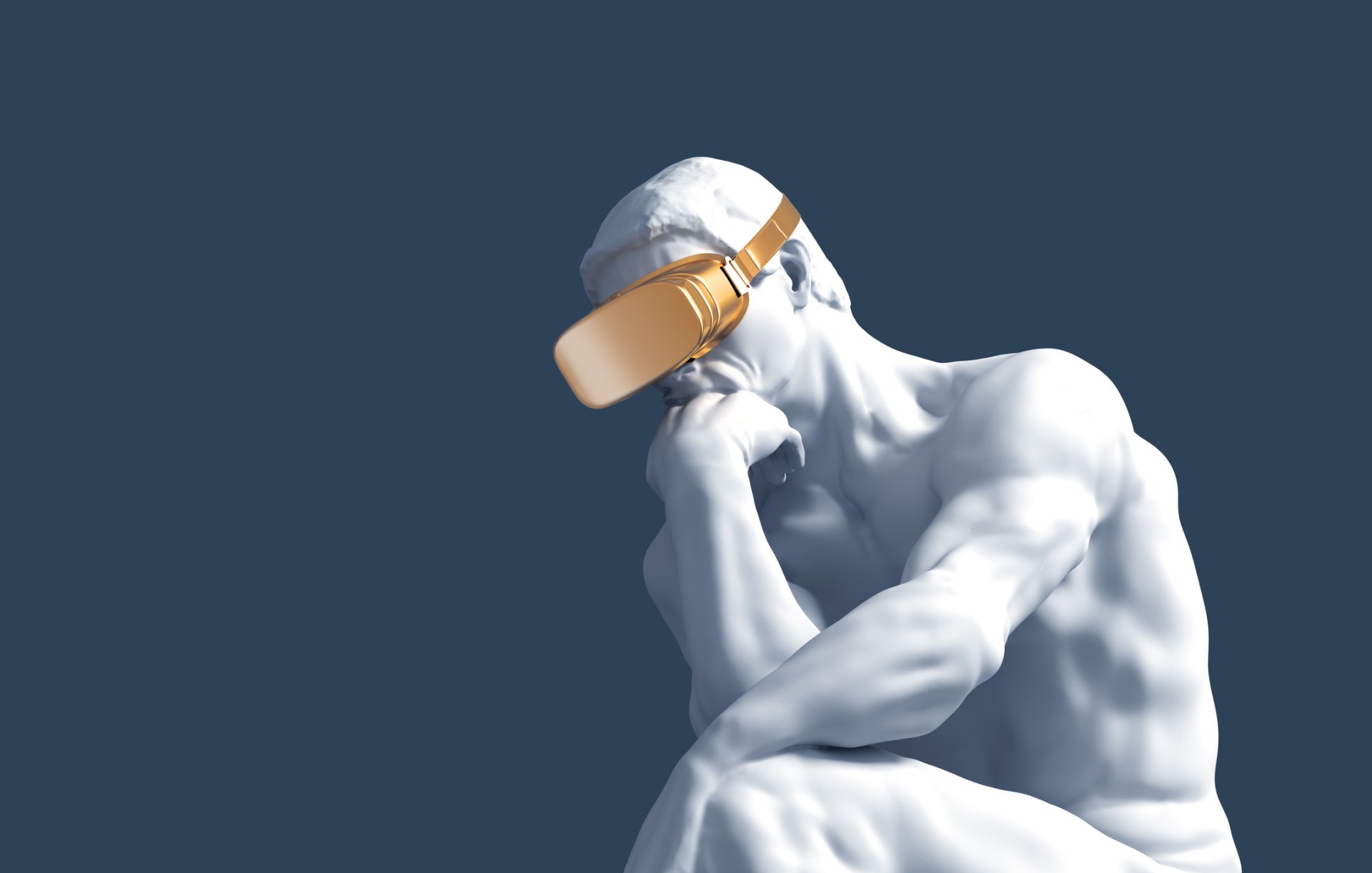 The Definition of Art: History & Expension

The crafts which involve a touch of creation, or an evolution of a new kind of auditory, visual or performed artifacts- that expresses the emotion or skill is an art. The oldest form of art came into being from the earliest period in visual art. These include sculptures, drawings, photography, and so on. Sometimes we include architecture in visual arts. But it is more like decorative arts as it requires practical considerations of use. So they are different from any typical visual art such as painting.

Visual art is not universally defined singly. A general idea about art is that it is something beautiful and unique created out of some meaningful ideas or emotions through the skills of the creators. The meaning and definition of arts keep changing with time and is interpreted in different ways in different countries.

The word ‘art’ comes actually from the Latin word ‘ars’. This means the use of craft, skill, technique and art to create something unique. It was the 13th-century manuscript where the use of the word “art” was first made. Since the founding of Rome, there existed many variants of arts such as Artem,eart, etc. There have been debates among philosophers about the definition of arts. In the philosophy of aesthetics, the most important question is ‘what is art?’ There are two subtexts of it: which includes the necessity and the social importance of arts. The definition of art is classified into three categories: expression, representation and formation.

Plato was the first to define art as a representation or mimesis of something. Due to this, the meaning of arts for ages was interpreted as a representation or replication of something significant to society, beautiful and meaningful. This continued till the 18th century when finally, a work of art was awarded for its faithfulness in representing the subject. The modern contemporary artists have in them the impact of this definition of ‘good art’. Though still today there is the existence of representational art it is not valued up to the mark. The concept of good art instils in people’s minds an immense value for more lively portraits which were created by Rubens, Velasquez, Michelangelo and so on.

Expression plays a crucial role when art is used to represent a romantic event or a particular feeling in a drama. The more expressive work, the more can it connect to the audience and the value of work solely depends on the response of the viewers.

Art as a form

Immanuel Kant preached that art is not all about the concept. It should be judged based on how many formal qualities does it possess since the content has nothing to do with aesthetic interest. As art started becoming abstract in the 20th century, the consideration of formal qualities became a more important factor to consider. Then the balance, harmony, unity and rhythm, which formed the principal of art and design, were used to judge the works of art.

These days all these three factors of art are used to assess the quality of art and determine the progress a particular work can do with its quality.

Some principles of art are accepted worldwide and used to evaluate or judge any art. These include

History of the definition of arts.

According to HW Janson’s book, ‘the History of arts’, we are bound to view art in the context of time and circumstance. This is because the taste of arts among human beings keeps changing every single day we open our eyes, based on time, culture and society. From the 11th century to the 17th century in western culture, art was seen as something created with great skill after repeated practice. This means that the artists just tried to copy their subjects skillfully with their prominent technique. Its epitome was found in the Dutch Golden Age. During this period, the artists were free to work on all sorts of genres they want, and this profession boosted the economic growth of 17th century Netherlands to a great extent.

The 18th-century Romanic period saw massive reactions among the views on enlightenment and empirical thoughts. Emphasis was given to rational ideas. In that period, art was not only seen as a replication of any object or person but also assessed based on how beautifully it was created and how well it was served to the viewers. The ability of an artist to express his or her emotions in the art was also made a factor to judge a work of art. These characteristics of arts glorified the art as well as the artists. They were seen with huge respect and often honoured as guests of the aristocracy.

Several art movements such as the avant-garde art movement, cubism, futurism, surrealism, etc., expanded the idea and boundary of arts. This added to the definition of art, the originality of vision. The originality of, nowadays, has huge applications in numerous areas including conceptual art, performance art, digital art, environmental art and so on.

The art itself carries seven different forms. Each form has its unique application. The seven types of art are:

Thus, it is quite clear that the definition of art has kept changing from time to time and is still changing. So, it’s difficult to answer particularly in one way when asked about the best form of art. If we keep a track of these seven types of art over the decades, we will find out how the essence and flavours of these arts have kept changing from time to time with the change in taste of the viewers. Several artists have contributed to their respective fields and tried to enrich the overall value of art as well as their works from time to time. 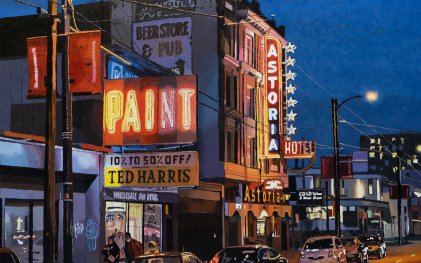 Background There was an art box at home when Emilie Fantuz grew up in Ypsilanti, Michigan. Already as a child she had an eye for detail and enjoyed creating: drawing, colouring, painting and more. Her parents encouraged. She went on to study... 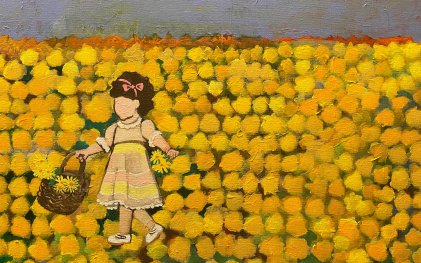