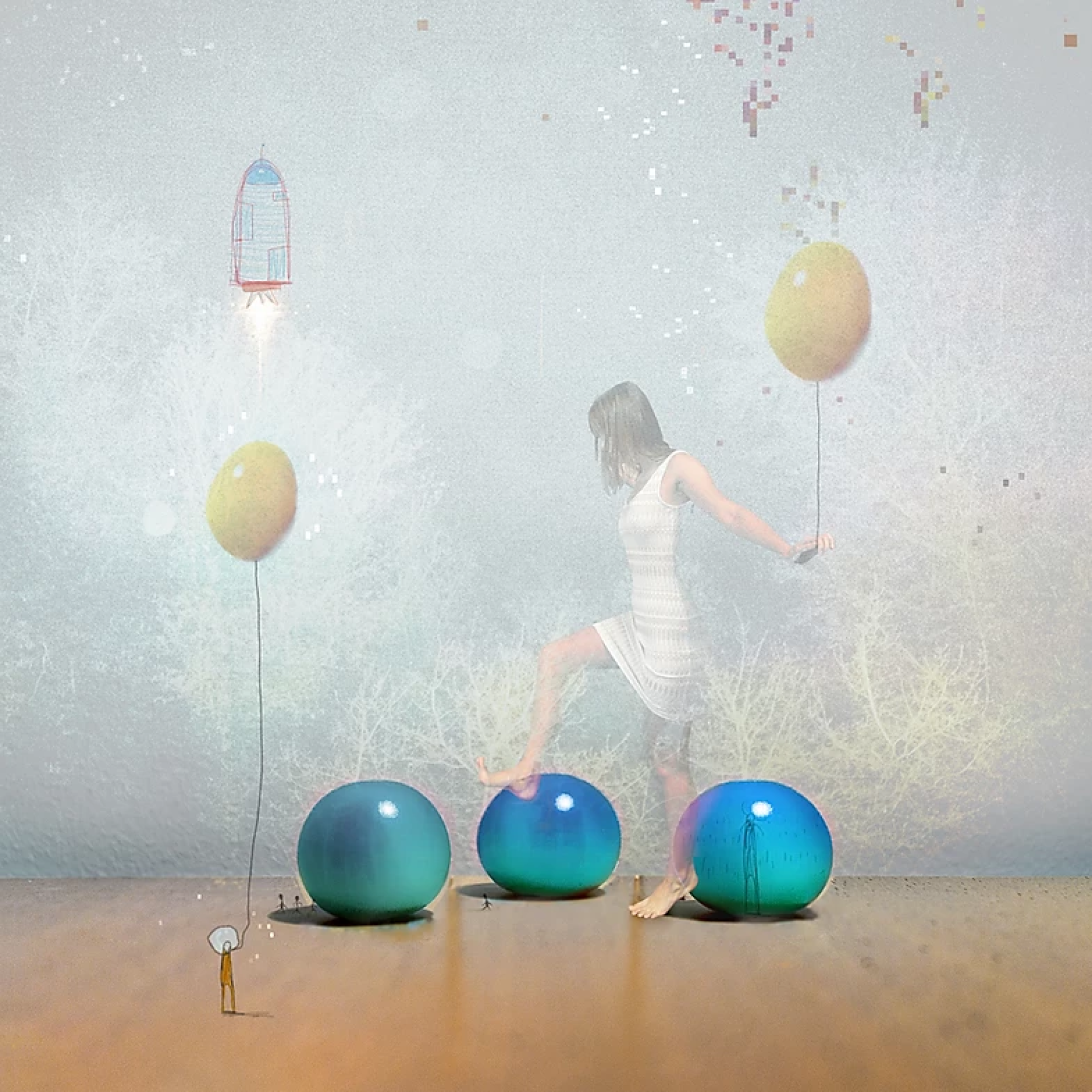 Stéphane Vereecken creates multidisciplinary art, in which photography, painting, drawing, sculpting, and collaging techniques come together. His inspiration derives from the mysterious and the unknown, with his artworks being able to uncover a secret world. Vereecken’s work places reality in a surreal light, which shows us the purpose of human beings in a constantly changing world. It lets us think about who we are and where we want to be next.

Vereecken has studied at several academies, amongst which at the Academy of fine Arts in Brussels. He has done various classical studies in different artistic disciplines, which has trained his multidisciplinary vision. Since 1955, at a very young age, Vereecken has been working on his paintings and photographic collages. Vereecken: “After a while, I realized that my art had to carry a message. So, I began developing my works through painting and photographic collages; I pasted photographs on canvases and square wooden pieces, then painted and drew on them with acrylics.”

Photography is the basis of Vereecken’s multidisciplinary work, because of his interest in history and the passage of time. Vereecken favors the camera, since it can capture a specific moment just seconds before they have passed. This awareness of time is presented in his works as well, with his models being both absent and present at the same time, somewhere in between reality and fantasy. The photographs are composed to perfection; Vereecken rarely leaves anything to chance. This makes that his work has familiar elements from film and fashion photography.

Human beings in a world in flux

Vereecken works in series, which are a continuation of each other. In 1999, Vereecken started his first series called ‘Rabid Animals’, which explored the relationship between humanity and savagery. His works explore alternative forms of existence, more specifically, the relationship between human beings and their animal side. The content of Vereecken’s various series places the human being in the center. It tells different stories about our species and our purpose in a world in flux. Vereecken’s paintings and drawings on his photographs thereby show us another possible or impossible life, a potential future story to be told.

Both humor and a darker reflection can be found in Vereecken’s works. In a surrealistic setting, he reflects reality in a way we do not exactly know it. Vereecken: “I leave the keys to the spectators for an intimate interpretation too. But the secret and the intellectual sense of my images are before your eyes.” 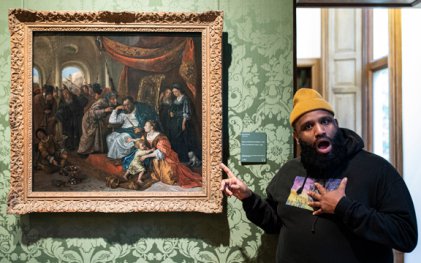 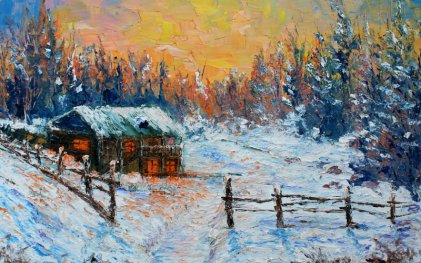 Welcome to a winter wonderland: wintery artworks in the spotlight 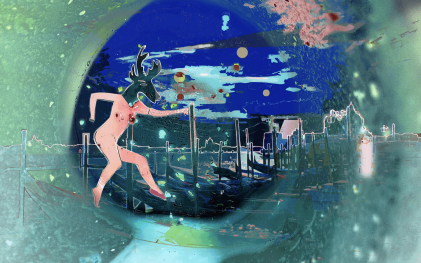 In his own country the Dutch artist Dominic Brown is known for his contemporary mural art printed on pillars, electricity boxes and walls. His ‘Modern Murals’ are often connected to the immediate surroundings and their history. There is a very...