Buy now
Contact the artist
Jutta Benzenberg focused for several years on projects for books and exhibitions and her photographs have been exhibited in Germany, France, Austria, Italy, Switzerland, Greece, and Albania. She authored three books: “Albanisches Überleben” – Albanian Survival”; “Bukuri e rëndë – „Sombre Beauty”, and “Ahead with the Past.”

Jutta Benzenberg studied photography at the “Staatliche Fachakademie für Fotodesign” München (DE) and worked afterwards as a photographer for different magazines and theatres. Additionally, she worked with some TV-stations such as BR first as a camera assistant and at the privat TV as a cameraman as well.

1991 she travelled for the first time through Albania with the Albanian writer Ardian Klosi to shoot photographies of those upset times, to capture Albanian portraits and landscapes. After several Albania-journeys Jutta Benzenberg and Ardian Klosi published a book in spring 1993 in Salzburg, Austria, under the title: “Albanisches Überleben” – Albanian Survival at the Otto Müller Verlag in Salzburg.

Since then Jutta had many exhibitions on Albanian themes in different cities of Germany, France, Austria, Italy, Switzerland and Albania.

2011 their last book ”Ahead with the Past” sponsored by the Swiss Foundation DEZA, was published by Fotohof Salzburg Austria.
Her last Solo and Group Exhibitions were held in
Rumania, Austria, Kosovo, Greece, Germany, Montenegro, Serbia, Albania
and in USA.(Washington DC)Latin America.

2013 to 2014 she worked as the official Photographer of the Albanian Prime Minister Edi Rama.

Since 2018 she is a member of the Agency Focus in Germany.

She also gives Photo Workshops (Storytelling and Portraits) in collaboration with Fotohof Salzburg and in Albania.

Other work of Jutta Benzenberg 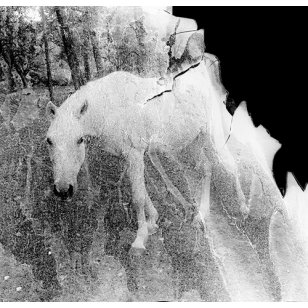 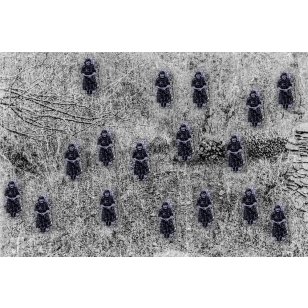 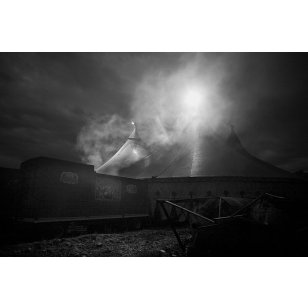 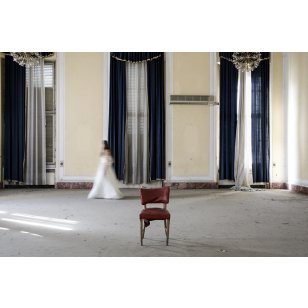 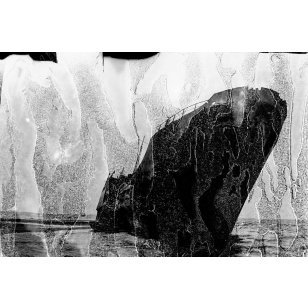 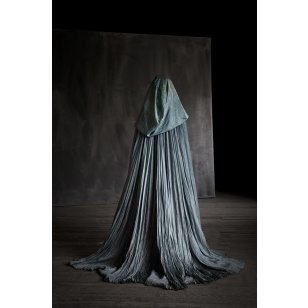 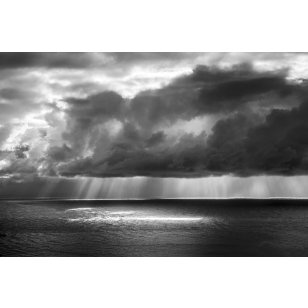 On the other side 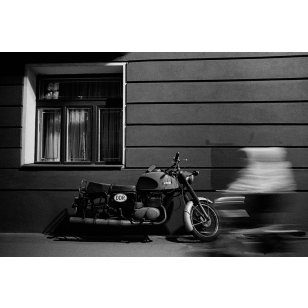