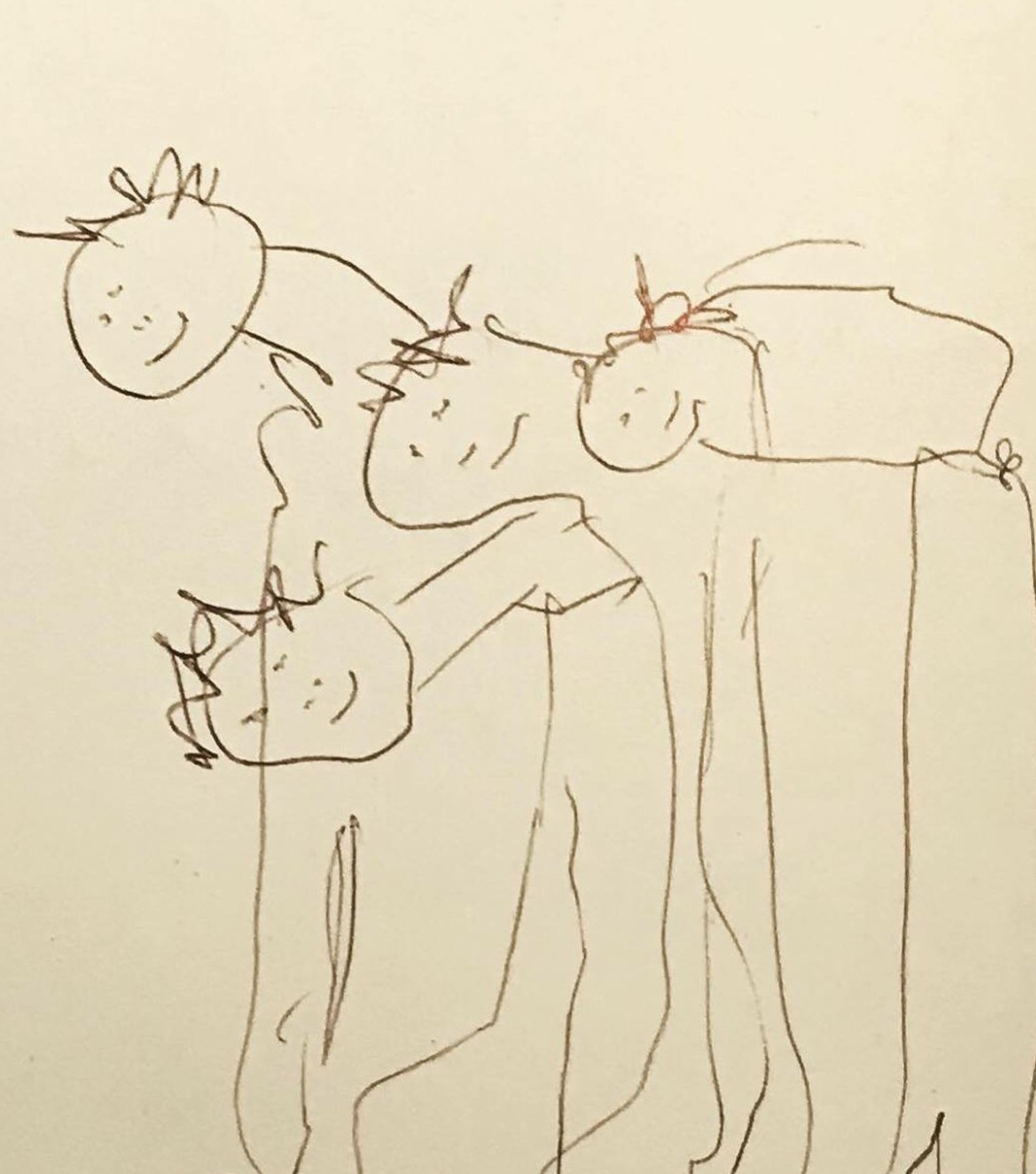 Some Cats Are Dogs

Born into an artistic family in 1965 in Zeist, NL. Both her parents were artists, her father a painter and one of the first creative therapists in institutions for difficult youth and mentally challenged people, her mother a ceramist and photographer. One of her brothers was injured at birth and one of the consequences was that he was blind. As a younger sibling she pondered a lot about this quality of her not seeing yet loving and seemingly understanding brother and this had a profound influence on the way Borg perceives and looks at the world around her. The early death of her beloved mother at age 9 opens the road to the unseen even more. As her father remarried Borg leaves school and home at age 14.

Music is her biggest inspiration but she feels she doesn’t have the patience to play an instrument, after having tried, piano, saxophone, flute, banjo, bass and even an occasional beat on the drum when she helps a friend with making silkscreen posters for clubs and bands she is forever struck to working with color and layers. Be it anything fluid or able to leave a trace on a piece of paper. She has done murals on city squares and  in clubs, does action painting in Groningen in 1983 and 1984 before she moved to Amsterdam and from there to New York in 1986.

A painting can say things words cannot express and like dreams or memories give insights in a flash. That energy is apparant in all de Nobel’s works. Her works are hardly ever alike  other works she made before as she says she doesn’t want to apply tricks, she wants to travel and find new ways to see, experiment and enjoy the energy.

She approaches her paintings like poems, as language, songlines or random thoughts are a big part of  the initiation of a painting, translated into whatever the canvas looks like when she feels the work is done. These can be very personal refelections but also plain jokes or a quirky adressing the sillyness of human life. While painting Borg de Nobel is fearless. Fearless in the use of all sorts of paint & materials and fearless in adressing subject matter.

She shows & sells work directly from her studio In Kwadijk, the Netherlands. She has sold works all over the globe, from HongKong to Italy, from Australia to Texas, from Amsterdam to Munich.

Borg de Nobel works and lives in both Hungary and the Netherlands. Her studio is at both places far away from the busy world next to a bird reservation and meadows with cows. She works with mentally challenged people.

Other work of Borg de Nobel

Traveling With The Moon

Just So You Know That I Love You

She’s Counting The Days On Her Fingers

And Off They Went To Get Some Herring