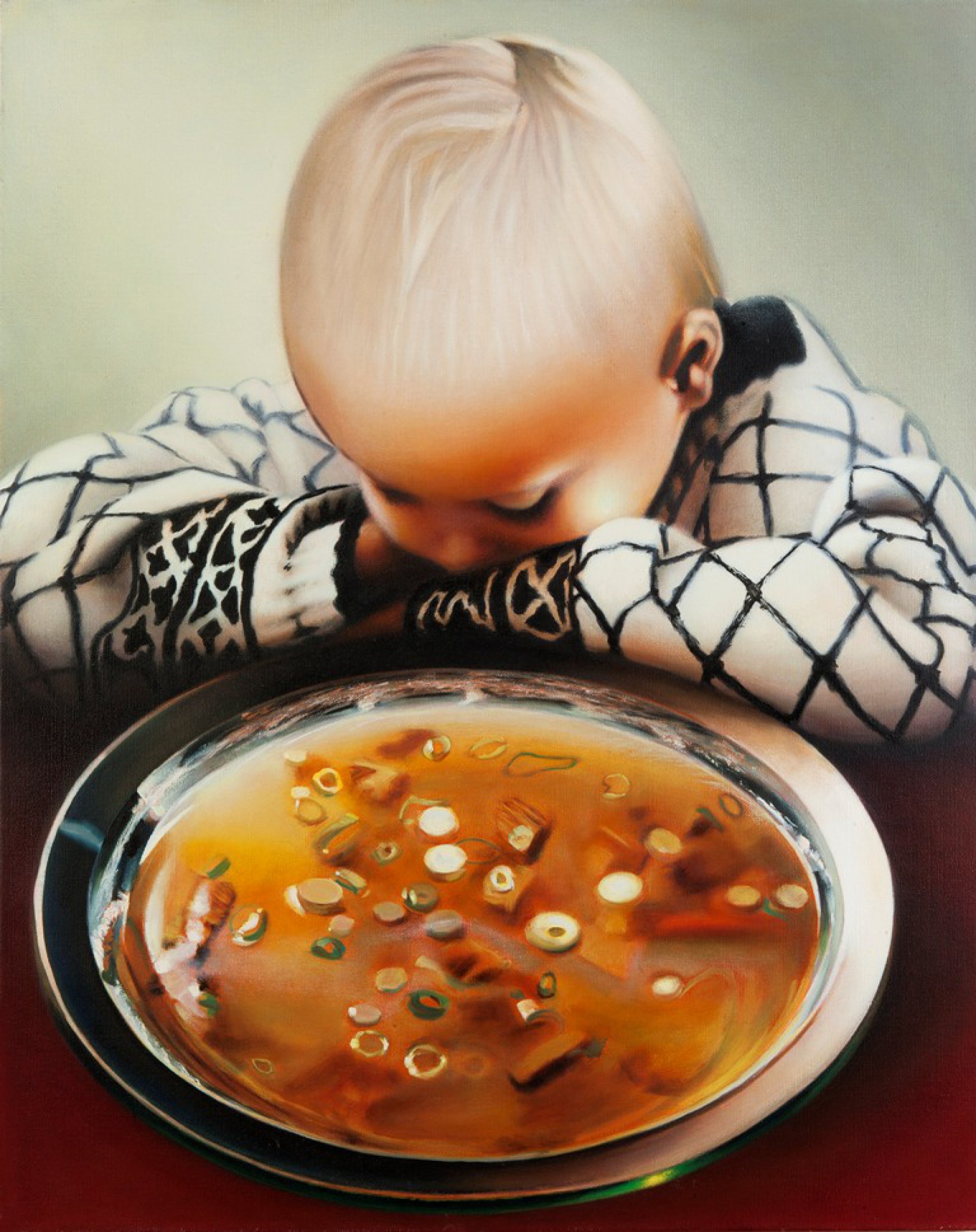 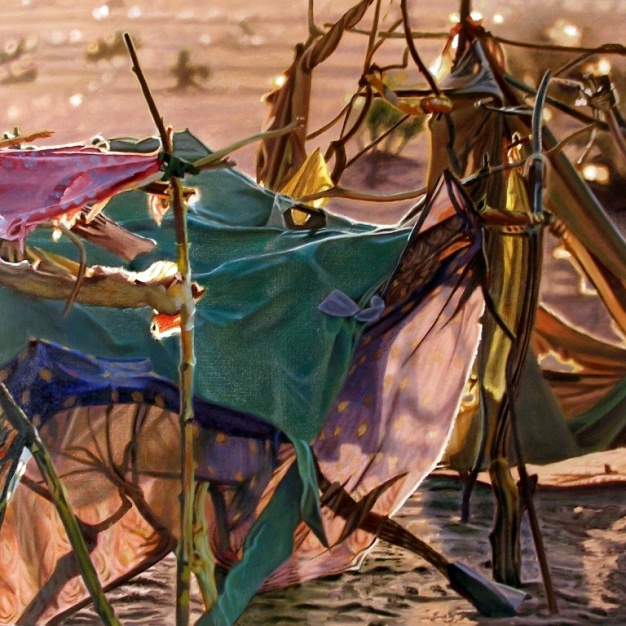 Buy now
Contact the artist
My work is about social, economic, political and scientific developments in our post-modern world.particularly globalism (i.e. uniformity , but at the same time fragmentation -and resulting in identity problems), the free-market-fundamentalism (including its mass consumption), the spectacle-mediacracy, and about (the end of)Western modernism (and its hierarchical relationship to nature).

I am not so much concerned with personal (free) expression as with communication (changing consciousness), which is why I use a broad range of styles (based on realism). My aim is to look critically at Western modernism (the duality of body and mind [= matter +energy], i.e.rationalism, materialism, mechanism, dehumanising, reductionism, linear thought, narrow mindedness, hierarchy, control and exploitation of nature [taking only, no balance or harmony], the cult of self, expansion/growth [the idea of progress].

I am looking for new assumptions and starting points where modernistic assumptions have failed.In fact we already live for more than a century with the technical inventions coming from the theories of quantum-mechanica, based on the oppossite assumptions of modernism. However, we are still living with a modernistic mentality or mindset ; global [vs. local] ,short term thinking [vs.longterm], large scale [vs. smallscale], exploitation [vs. balance], profit [vs.humanity], which is the root cause of many of our current problems (particularly the climate change and the financial-economic system, i.e.political and social issues).

Other work of Leo Wijnhoven 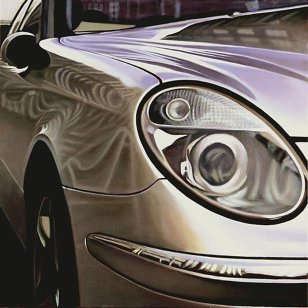 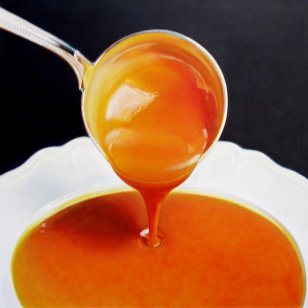 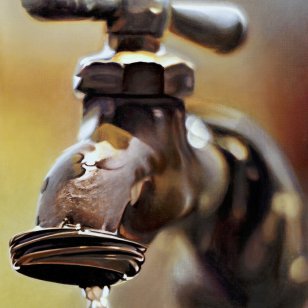 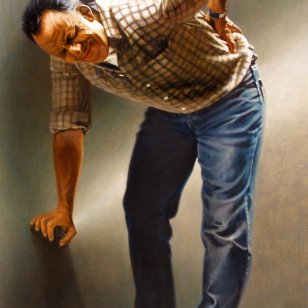 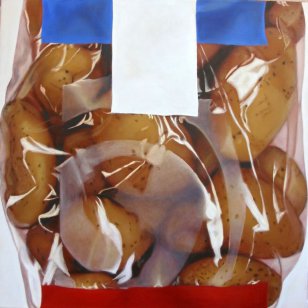 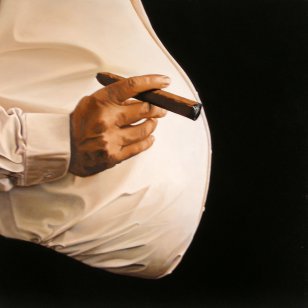 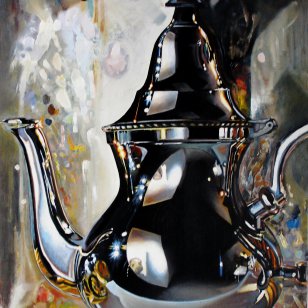