Dennis Church’s photographs are included in a very important recent book, Bystander, A History of Street Photography, by Joel Meyerowitz and Colin Westerbeck, Laurence King Publishing, London. Meyerowitz included Church’s works to show the new directions of the contemporary history of street photography. Dennis Church is an American street photographer born in 1949 in rural Iowa, currently living in SW Florida and New York City. His rural upbringing, graduate level education in sociology and psychology, and his long term-commercial photography experience gives him a unique viewpoint in the practice urban and suburban street photography. He spent much of his youth moving through the vast open spaces of the rural landscape, driving trucks, tractors and heavy machinery on his parent’s Iowa farm. Photographic exploration while moving through open streets, roads, and public places is a natural extension of that indelible experience.

In his works, Dennis uses simple shapes and colors in complex and challenging ways. They are engaging, allowing the viewer a satisfaction from the beauty of the world that is more often than not overlooked, even beneath notice. Due to his extensive and unique use of color in work made in the USA he calls his work AMERICOLOR. With his sense of color, organization and some abstraction Dennis seeks to depict a subtle visual coherence from environments that seem inherently disruptive to that. Passion and Motivation Describing AMERICOLOR, Mr. Church notes that “Each day we move through a barrage of visual information that results in a cacophony of architecture, advertising, nature, colors, signs and cultural symbols – all creating a landscape that is often chaotic and mind-numbing”. When he first began photographing, a ridiculously obvious idea became a powerful motivating message that gave him permanent bearing: “Photograph what is in front of you!”.
Read more 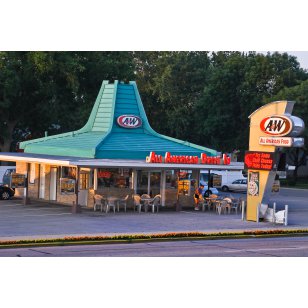 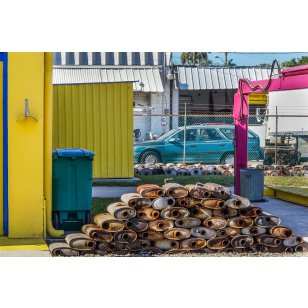 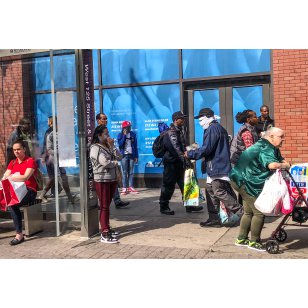 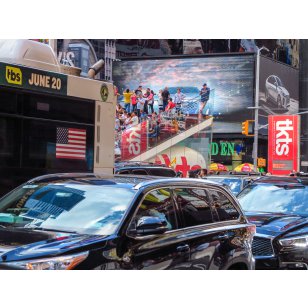 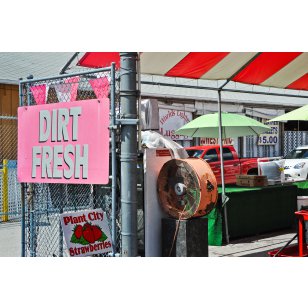 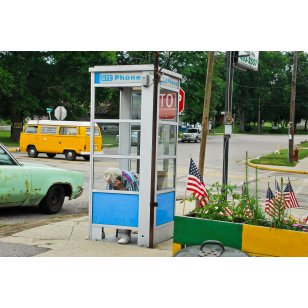 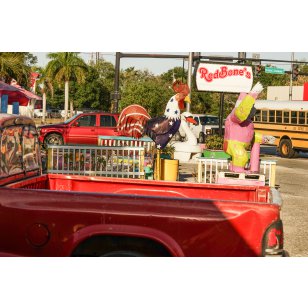 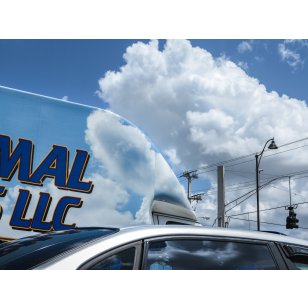 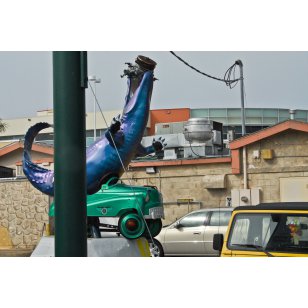 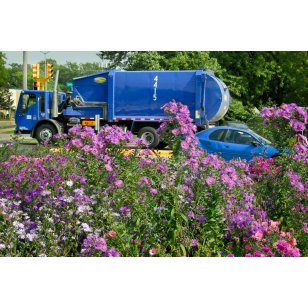 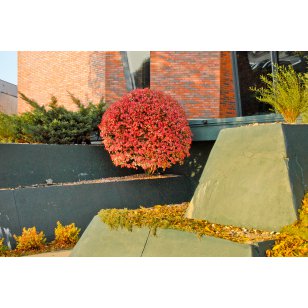 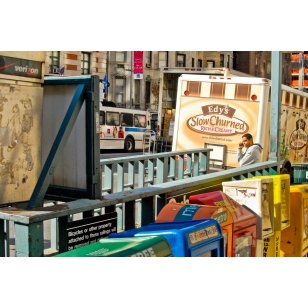