Buy now
Contact the artist
Intuition as the most important sense. That's all a person needs to be happy.
Ad van den Boom starts his career as a creative in advertising. His work has been awarded with several national and international prizes, but that's not what drives him. He wants to improve the world. So he creates Mappa Mondo for the Dutch Red Cross for example.

In the mid-1990s, he is a teacher for several years at the HKU University of the arts in Utrecht. In all these years Van den Boom keeps on writing, painting and making sculptures.

After the disaster with the MH-17 he creates a commemorative booklet in cooperation with the Singer Museum in Laren and the municipality of Hilversum. End 2015 he starts with a series about the refugee issue. And at the end of 2017 he had an exhibition with a series on leadership for a better world in the Town Hall of Hilversum.

He regularly exhibits in the Netherlands and abroad at various galleries such as Studio 2000 Blaricum, Okker Art Amsterdam and Gallerie Noorderlicht Domburg, Gallery Mont Cervin Palace Zermatt Switzerland and sculpture garden Sous Terre Lithoijen. His work was also shown on art fairs like the KunstRai and Art Breda.

Van den Boom works in the Netherlands and in Switzerland. 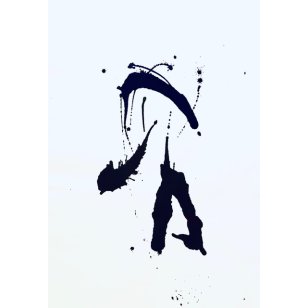 The night that I was born 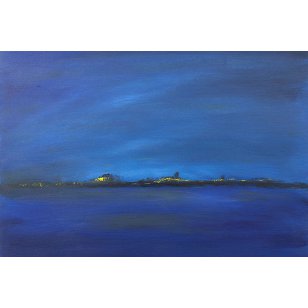 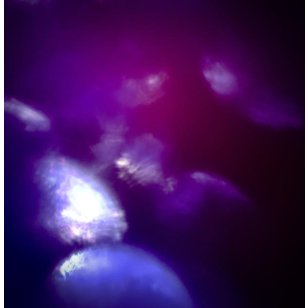 Into the blue III 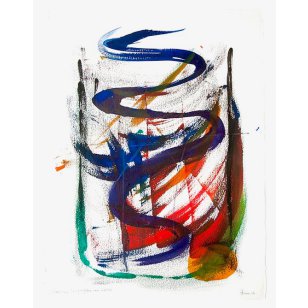 The path from fantasy to reality. 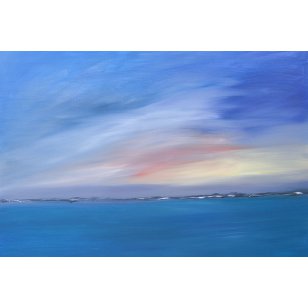 We are not part of nature, nature is part of ourselves. 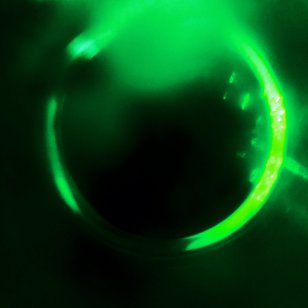